Selling Bricks. Urban video clips, built environment and spatial politics is a research project that investigates the spatial issues and architectural implications rendered by the urban video clip in Europe from 2013. It arises from the analysis of more than 200 references of urban music video clips in Spain, Portugal, Italy, France, United Kingdom and the Netherlands. It is part of the For The Record residency at the Het Nieuwe Instituut in Rotterdam and the Netherlands Institute for Sound and Vision in Hilversum.

A project by Bartlebooth
© 2021–now. All rights reserved.
Website by Aurora 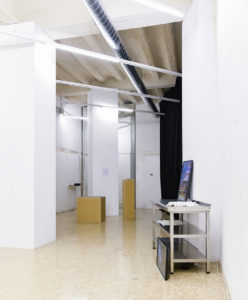 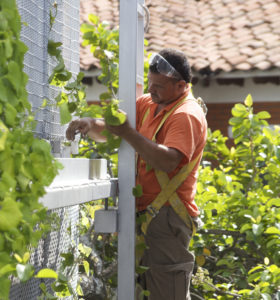 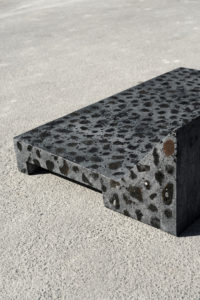 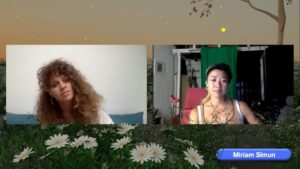 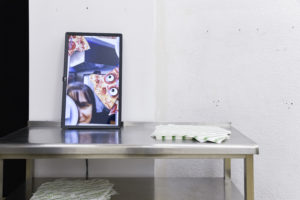 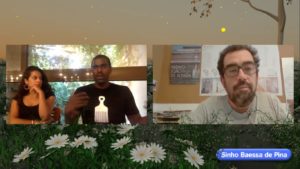 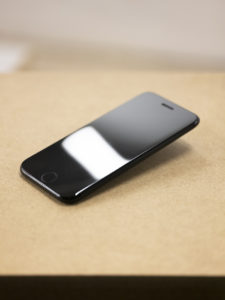 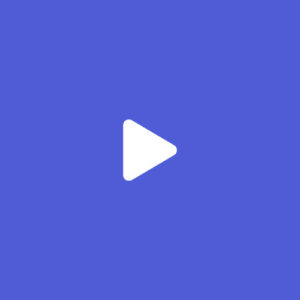 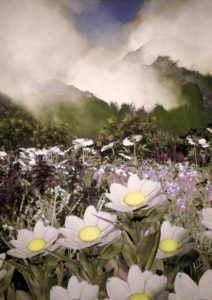 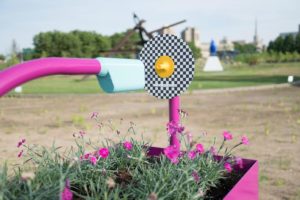 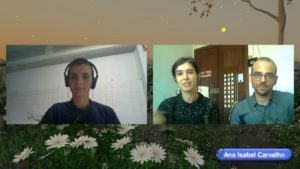 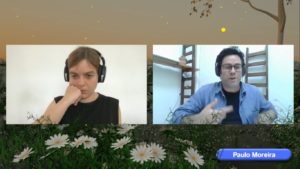 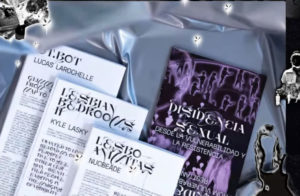 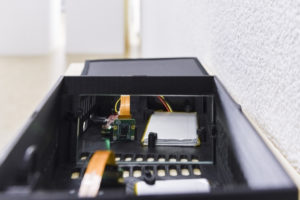